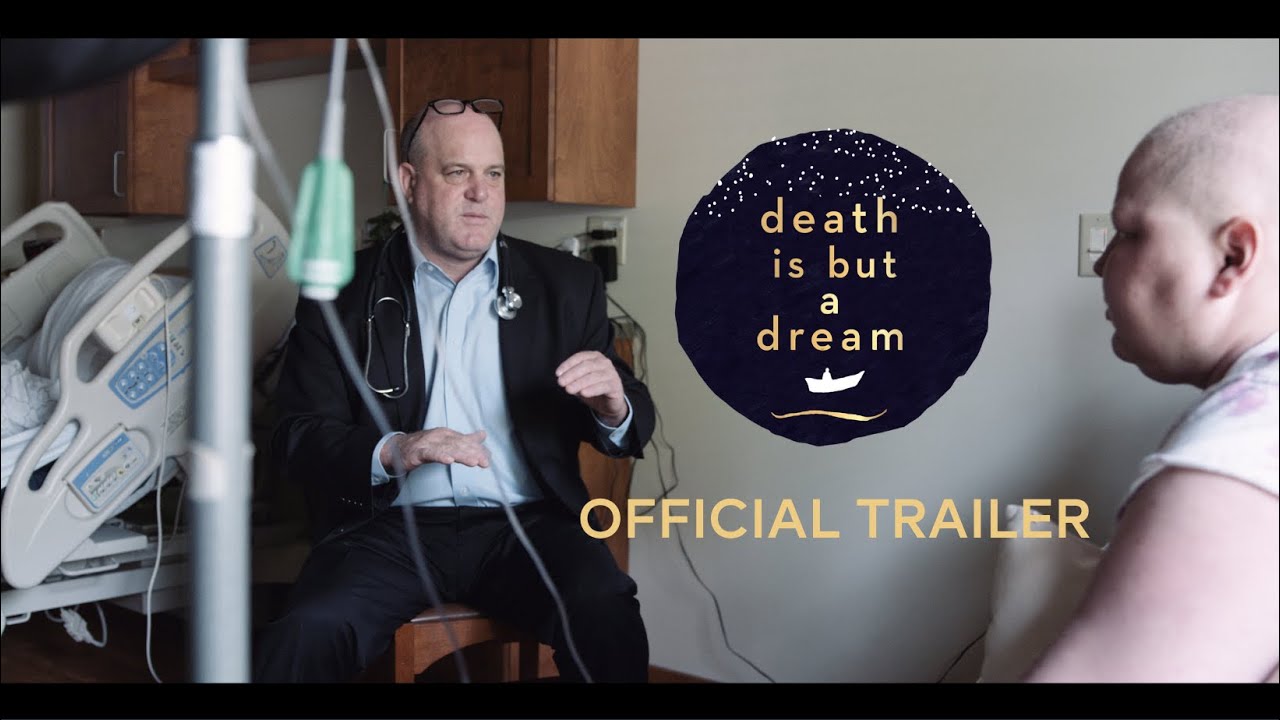 Death is But a Dream
Dr. Christopher Kerr is the Chief Medical Officer and Chief Executive Officer at Hospice and Palliative Care Buffalo. Born and raised in Toronto, Canada, Chris earned his MD as well as a PhD in Neurobiology. Outside of direct patient care, Chris’ focus is in the area of patient advocacy. His passion is palliative care and a belief that such care should be throughout the continuum of illness. Under Dr. Kerr’s medical leadership, Hospice Buffalo now serves 1,200 patients a day, half of whom receive services prior to hospice.
Dr. Kerr’s background in research has evolved from bench science towards the human experience of illness as witnessed from the bedside, specifically patient’s dreams and visions at the end of life. Although medically ignored, these near universal experiences often provide comfort and meaning, as well as insight into the life led and the death anticipated. To date, the research team at Hospice Buffalo has published multiple studies on this topic and documented over 1,500 end-of-life events, many of which are videotaped.
This work was the subject of his TEDx Buffalo Talk which has been viewed over 3.5 million times. It has been the subject of reports on The BBC, in The New York Times , The Washington Post, The Atlantic Monthly, Scientific American Mind, Huffington Post, and Psychology Today. It is also featured in a recent docu-series on Netflix called Surviving Death and a PBS World Channel Documentary called Death Is but A Dream. Dr. Kerr’s work has also been published in a book (Death Is but A Dream) by Penguin Random House which was released in 2020 in multiple languages. You can learn more about Dr Kerr and the work of his team at www.drchristopherkerr.com.