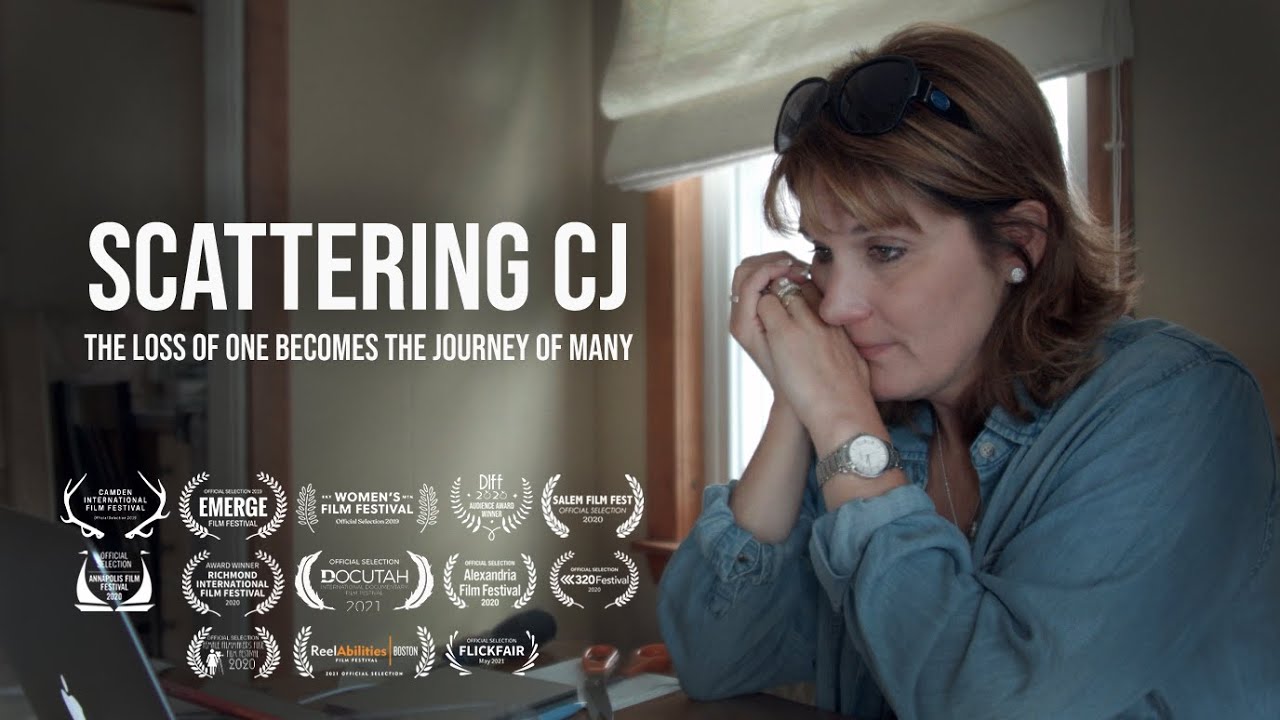 Scattering CJ
When Air Force recruit CJ Twomey shockingly ended his life at age 20, his family was plunged into unrelenting grief. In a moment of desperate inspiration, his mother Hallie put a call out to the world on Facebook: Would a handful of sympathetic travelers help fulfill her son’s ambition to see all the corners of the Earth by scattering some of his ashes in a place of beauty or special meaning to them?
It was a call that would resonate beyond her wildest expectations; the world answered and the loss of one became the inspiring, heart-felt mission of thousands.
Scattering CJ explores the devastating effects of suicide, the extraordinary generosity of strangers and one troubled family's attempt to finally find peace.
Hallie's Bio:
In April 2010, after arguing with her oldest son, 20 year old CJ, Hallie Twomey horrifically watched him end his life.
CJ’s suicide forced her and her family into a life they were ill prepared to lead. In the almost decade that has passed since his death, Hallie, had had to find the strength to carry on.
Whether intentionally or simply as a desperate means to cope with her overwhelming grief and guilt, Hallie decided to talk openly and honestly about the life she was living “after”. Hallie shares in raw detail the nightmare CJ’s death has left behind in hopes that his story may help prevent others from following in his footsteps.
Scattering CJ was an idea born out of Hallie’s need to do something more for her son. Over the past 5 years, Hallie, along with her husband John and their son Connor, have opened themselves to this journey and trusted that it was the right decision. They collectively agree that CJ’s journey on this planet wasn’t over and that his 'larger than life personality' should travel far and wide. They are humbled and honored by the response Scattering CJ has received and owe a debt of gratitude to all those who now consider themselves a part of the Scattering CJ community.
They are equally humbled and honored that the Scattering CJ documentary was produced by the incredibly talented Spark Media group and that Spark’s Founder, Andrea Kalin, believed in the power of the Scattering CJ story. The film is both beautifully bittersweet and hauntingly sad at times but it leaves viewers remembering CJ and feeling hopeful. The Twomeys couldn’t ask for any more than that.
Hallie and John celebrated their 29th anniversary this year as well as Connor’s 27th birthday. They also just sadly marked the 10th anniversary of CJ’s passing. Life is not at all what these high school sweethearts imagined, but they are determined to use the Scattering CJ story to spark conversations about mental illness and to raise awareness about suicide prevention. It is in this way they honor their beloved son CJ and ensure his legacy as more than just a victim of suicide.