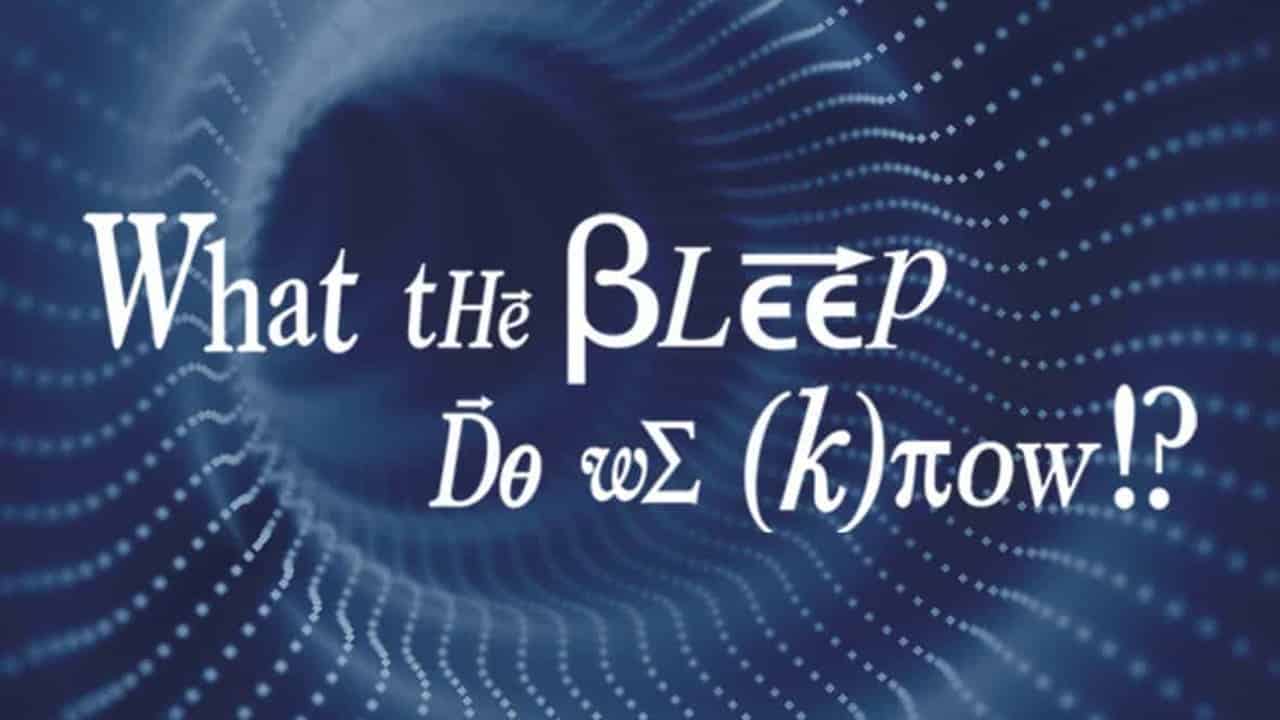 Originally released in February 2004 in one theater in Yelm, Washington, What the BLEEP Do We Know!? went on to become the fifth highest grossing documentary in the United States, with ticket sales of $12 Million.

Shunned by all movie distributors, the producers set about distributing and marketing the movie themselves in a “proof of concept” strategy to show theater owners there was indeed a market for spiritually oriented films that catered to audiences’ intelligence, not their lowest common denominator.

Although rejected by every major film festival (Sundance, Berlin, Toronto, Cannes, etc…),What the BLEEP did get entered in five smaller festivals, and won in every one. This, along with the grass roots, word-of-mouth campaign, kept the film in theaters for weeks and months on end. After five months of surprising box office numbers, the film attracted the attention of Samuel Goldwyn Films, and the producers entered into a distribution deal. The word-of-mouth buzz continued and the film showed real staying power (it played in one theater in Phoenix for 40+ consecutive weeks).

Following its theatrical run, FOX picked up the DVD rights and released What the BLEEP Do We Know!? March 15, 2005. The DVD immediately shot to the top of Amazon’s best selling list, and was named Amazon’s #1 DVD surprise of the year. To date it has sold over a million copies.

A host of further developments followed. A series of conferences was held featuring the speakers from the film, along with other notable leaders in the consciousness arena.BLEEP study groups spontaneously arose around the country, then the world, with people who did not want to let the ideas put forth in the film die, and who wanted to investigate and discuss them with like minded explorers. Bleep Study Groups continue to be formed around the world.

Two books followed, a soundtrack CD and finally the ultimate What the BLEEP DVD – Down the Rabbit Hole, with two extended versions of the film, along with hours of additional interviews.

Called by the media “the little film that could,” and “the critic proof movie,” What the BLEEP Do We Know!? is considered the first break-out film in the genre of Spiritual Cinema, and continues to find a new audience to this day.