Lisa Morrison is from Washingtonville, NY 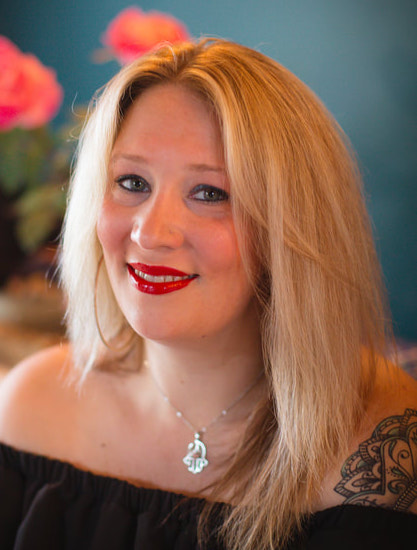 I am so happy to recommend Lisa Morrison as an evidential medium for Helping Parents Heal.  She gave me a beautifully upbeat reading that was filled with information that was so uniquely personal to me and to my loved ones who have made their transition.  The way that she brought my people through was loving and sensitive while it was obvious that she was piecing together a puzzle with the information she was receiving.  She got names and nicknames for some of my extended family members who had recently crossed.  She named the most significant sign that my son sends me which was such a joy filled validation.  She described almost every aspect of my son’s personality and all of his interests and hobbies.  It left me with absolutely no question that she was communicating with him. The reading was non-stop rapid fire accurate information.

Lisa is humble and so easy to talk to.  She immediately put me at ease from the first moment we opened our zoom connection. It’s like chatting with a good friend yet she is professional and so precisely accurate.  She is a wonderful addition to the great resources that HPH offers.

A friend of mine urged me for years to make an appointment for a reading with Lisa Morrison. She became increasingly insistent as others reported fantastic readings with her. I finally made my appointment. I gave my name as Marla Ka, hoping to make it difficult for Lisa to research me. Better safe...

In addition to losing my son, I have lost two brothers, one quite recently. As I drove to Lisa’s I was talking to the “guys” asking them to come for me. The first thing Lisa said to me was that there were several males there, specifically two who passed young in their 20s and one who was in his mid 50s or early 60s. All true. She knew immediately that my son passed by suicide secondary to substance abuse. Also true. She described my son’s personality, his love of playing guitar and our home. She knew that there are t shirts made for my brother and that there is a caricature of him on them, and that there will be a concert for him this summer. She knew he died quickly from something with his heart. She described his personality as well. She knew that these were my son and my brothers. She described how my other brother died as well. She got names...Mary, my grandmother.  She got a D (Doug, my son who passed.) Jay, my living brother, Jason my nephew. Jon, my other son. She brought through my parents, again with details about their personalities and how they passed.

There is much, much more and I will be happy to give you more detail if you would like. When I listened back to the recording I made of the session it was 87% accurate, which was pretty amazing. I came to this figure by actually writing down every statement Lisa made and declaring it true or false,

It was a reading that was very important for me and gave me hope that I will see my family and especially my son again.

I am the affiliate leader for the Bergen County NJ HPH group, though we have been inactive of late. I will be starting it up shortly and Lisa even offered to help me with this.