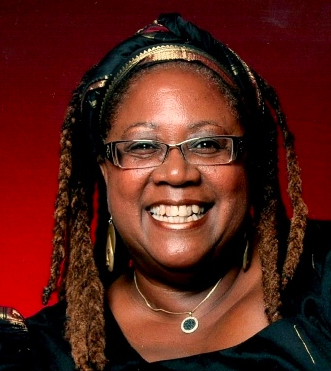 First I would like to say that Lorna is a very compassionate person, she quite easily connected with my loved ones, and she provided many evidential facts to support her reading.

Right away, she described my son who transitioned in November 2017.  Not only did she describe his physical appearance, but she said he was very loving, gregarious, and cared deeply about his family to include his many friends and that is so very true.  She said Ryan was the type of person you would reach out to if you were in trouble and he would be right there to help.  Again, this is the epitome of my son!  She spoke about how it wasn't always roses and flowers but he moved through those emotions.  I believe she was referencing the fact that Ryan had Type 1 diabetes which was the reason that Ryan gained his angel wings.  She stated that there was recently some kind of celebration, and he was aware of it.  Very evidential as his friends and family gathered to celebrate his birthday just the week before, and so nice to hear that Ryan was there!

Lorna, actually got emotional when describing a photo that I talk to very lovingly and intensely while using the term "honey", and she said that you and your son had a very special, loving connection, a linkage that continues.  Now, she told me that there was something of importance over my fireplace and she couldn't have been more correct!  Ryan gave me a Swarovski crystal frog that I treasure which resides over the fireplace, of course!

Lorna spoke about an older woman who I believe to be my mother in law and described her appearance, demeanor, as well as her challenges before she transitioned.  She also described a significant other as bald-correct, and that he would send things on Valentine's day, again correct!

Lastly, Lorna described a ship, and further spoke about a cruise liner.  She said this would have some significance.  She is right!  We just recently dedicated a bench which overlooks the harbor with sailboats and....cruise ships!!  As you can see, I left the reading with a feeling of being lifted, lighter which is very much appreciated.

I could tell from the first moment that Lorna Hines is sincere about her work and takes her mission very seriously. She made me immediately feel at ease. She brought through comforting messages of love and hope from three of my loved ones in spirit. I left our meeting feeling inspired and supported.