Manisha Akhauri is from India 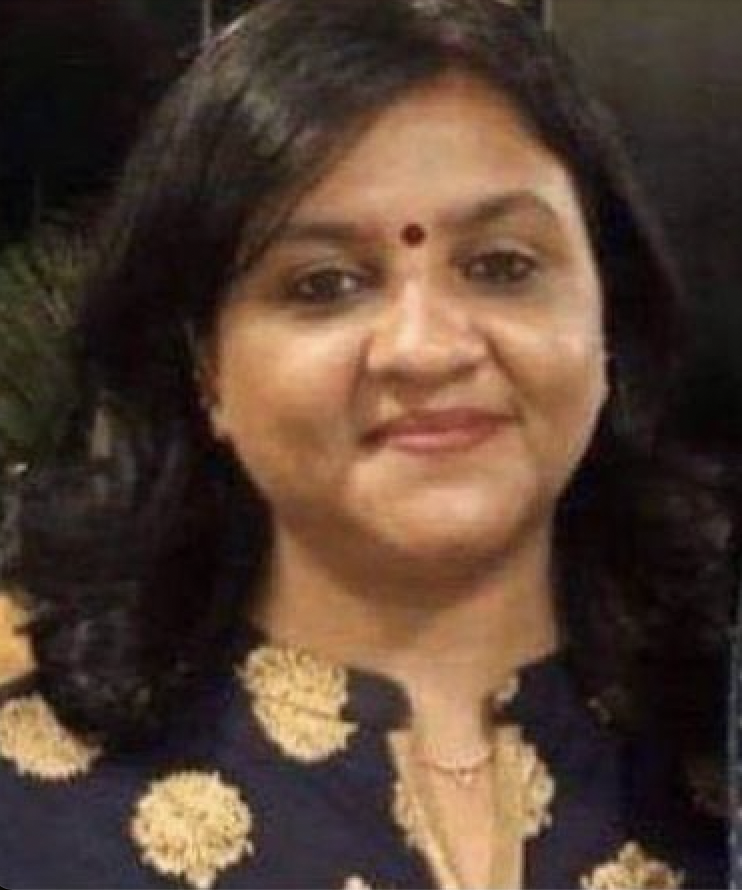 I recently had the pleasure of sitting for a reading with Manisha Akhauri.  I have had numerous readings over the 13 years since my son, Devon, crossed the veil, but I have to say, this was one of the best!  Manisha has a wonderful energy about her, is compassionate and she was able to connect with Devon right away – as in, “I have a young man presenting himself as a younger boy, but he would have passed at around age 22.”  Exactly right!

She brought through so many of his personality traits – some, very uniquely, Devon: wicked sense of humor, mischievous, loved practical jokes, etc.  What was most impressive to me were the childhood memories that she communicated.  When Devon was very young, we took him for a walk in our neighborhood in either a stroller or a wagon and she accurately communicated that.  She also relayed a story of Devon having many people come to the house when he was older and sleeping “all over the house, in sleeping bags”.  Again, an accurate remembrance of Devon inviting his collegiate Ultimate Frisbee team over one night before a big match – all 22 of them!  There were also validations of extensive global traveling; both alone and with his family.

Among the many wonderful validations was Manisha’s comment, that earlier in the day, at her home, audible over the nearby construction work, she heard the call of a crow or raven.  Because neither of those birds are common in her area, she had a feeling it was relevant to her reading.  Anyone who know us, and the story of Devon is well-aware of the significance of “the blackbird!  So yes, she nailed that one, also!

As the reading progressed, a repeating message was that Devon did not want to talk about “the sad stuff”.  He just wanted me to know he was with me, that his “uninhibited laughter and joy for life” remain and that he was appreciative to my wife and I that we had given him the freedom to fly!

I am extraordinarily grateful for the opportunity to sit for Manisha.  It was a joyful and uplifting experience and I heartily recommend her to others looking to connect with their loved ones in spirit!

My session with Manisha was phenomenal. Even more remarkable is that it was conducted in blind fashion, where she couldn't see me and didn't know my identity.
Despite these challenges, she immediately connected with my father. Manisha shared more than 30 accurate and pertinent statements, including several that were "mind-blowing" in that they spoke to things very few people knew about, except those closest to him. Moving on to my son, Manisha did an equally remarkable job, sharing close to 30 accurate statements that showed me that she'd made a successful connection, bringing through his sense of humor and touching on many of his favorite activities and talents. I highly recommend Manisha.