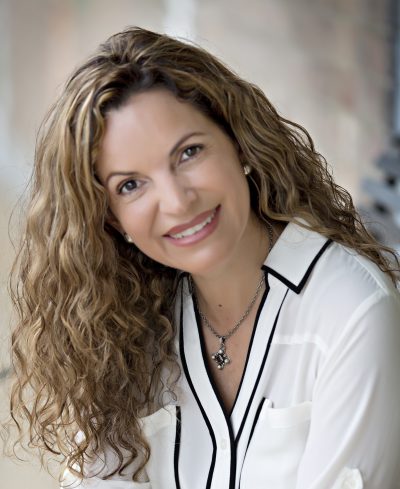 I was born and raised in Bogota, Colombia, where I lived with my parents and three sisters. Although I grew up in the mountains my love for the ocean started when my parents brought me to see it for the very first time at the age of four. I perceived it as a huge blanket and told my mom that some day I was going to find what was hidden under it. At five I told my dad, “When I grow up I am going to become a marine scientist.”

I pursued my dream and went to college where I graduated as a Marine Biologist and later continued my graduate studies until I got a Ph.D. in Marine Sciences with emphasis in Biological Oceanography. My passion for my career had brought me to be a very successful scientist in this field.

​Since I was very little my parents discovered that my learning abilities were astonishing but that was not all. Later they also discovered that I could see and hear things that no one else could. All this seemed to be tied up with the aftermath of a near-death experience (NDE) where I drowned at the age of two. Not long after, I started to communicate with Beings of Light who have guided me through a journey of miracles, not just around the world but also through the barriers of time. With them I have been able to access past life experiences of myself and others, and future events.

As I grew up and remembered my drowning, I could never get away from the question, “How could I have seen my body lifeless if I was still alive?” This experience made it clear to me that there was an existence beyond the body. Before I was quite three, I was gifted with knowing that I have existed for a very long time. In fact, I have come and gone in different realms many more times.