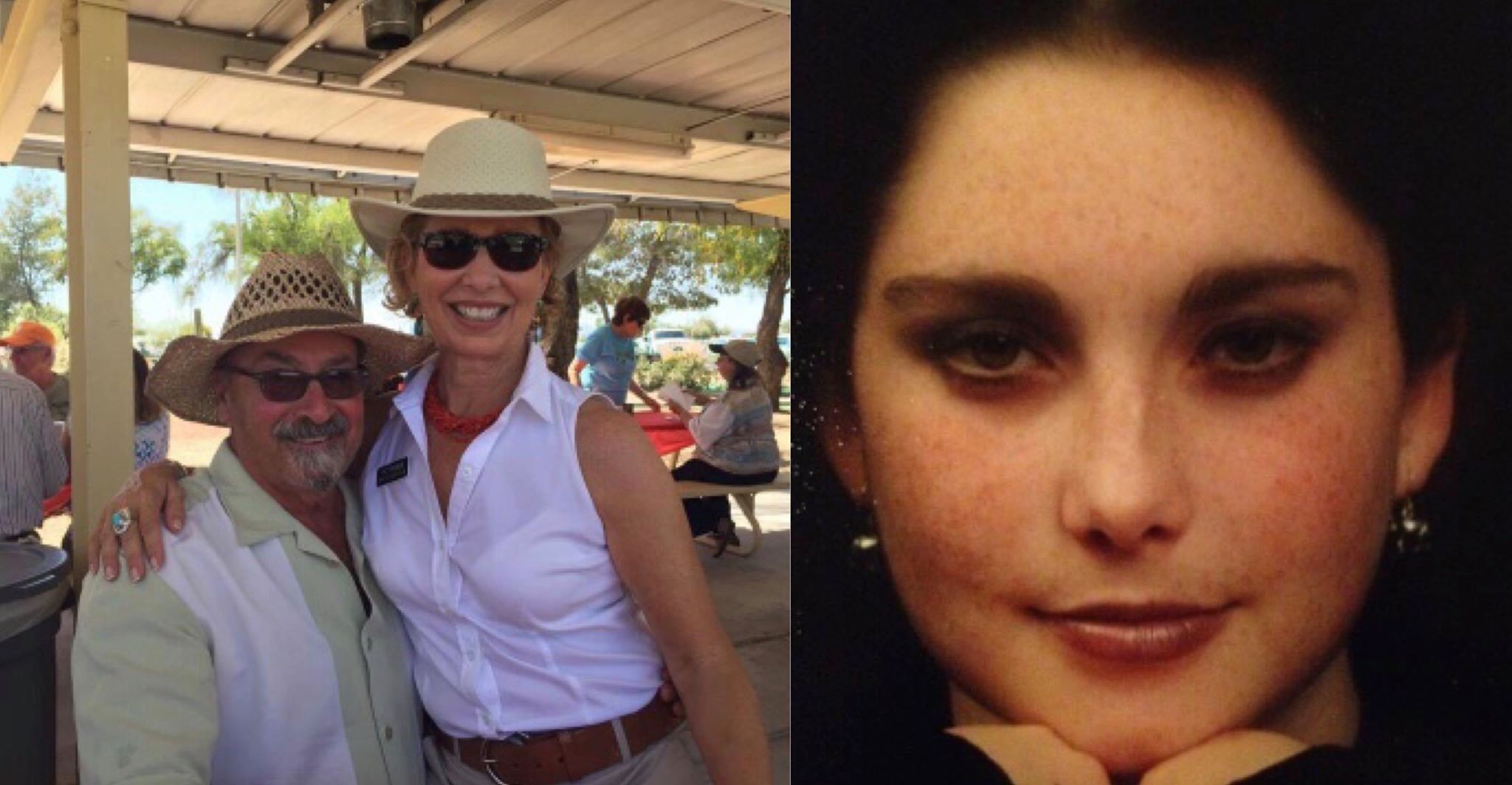 In March of 2019, just 5 months ago, I was in AZ hurriedly packing to move out of our condo in Phoenix.  My husband and I put our condo on the market and intended to move back east where we lived in the summer, so he could be surrounded by his family since he had pancreatic cancer. I sent him back in February while I hurriedly packed all of our belongings knowing he didn’t have long, and researching a moving company.

One day as I was driving home from Scottsdale, I snapped mental pictures of the beauty of the desert, tears came at the thought of leaving AZ. It had been my dream to move to Cave Creek where I could to be closer to my friends, horses, and the mountains. Suddenly I saw a sign for a new condominium development in Cave Creek, with affordable starting prices. As if on autopilot, I drove straight there. Within a week I had a deposit on one of the condos. It felt awkward to do this while my husband was still alive because I knew he would never live in that condo, but I knew in my soul I belonged in that part of the world.

I firmly believe my only child, Rachael, drew my attention to that sign.  Rachael passed from a peanut allergy 15 years ago, but we’ve stayed in touch through mediums and the signs she sends me. I’m so grateful I had the courage to see mediums soon after her passing.  The experiences and knowledge I’ve gained from those meetings have helped me to heal the deep wounds of my only child leaving this world.

Needless to say, I never booked a cross-country moving company, instead, I moved about 10 miles east on Friday, March 16.  I could only stay in my new home for two days because I needed to get back to MA for my husband. I woke the next day amongst boxes up to my waist and started to cry.  I was grieving my husband and he hadn’t passed yet, but it was so strange to be in this new place without him.  Suddenly the phone rang, I glanced at my email and saw 22 (Rachael sends me 22 frequently) I answered and it was Elizabeth Boisson from Helping Parents Heal. She was elated, and with tremendous enthusiasm started talking about a raffle I’d won. I swear she sounded like she was jumping up and down with excitement and it was 7 AM. When I heard her voice I started to cry, I know her to be extremely compassionate and I needed contact at that moment. She proceeded to tell me I’d won a reading with John Holland, a well-known medium. I believe Rachael nudged Elizabeth to call me at that moment and with the number 22 staring at me I felt loved and grateful.

My husband, Fran, passed two weeks later in our bed as I spooned him.  I felt honored to take care of him when he had enveloped me with loving kindness through all the years of grief and trauma after my child passed. It's been difficult to get accustomed to living alone, and without my closest confidante especially, but I know he’s still here, he and Rachael.

August 15th was my phone meeting with John Holland.  His immediate compassion for my multiple losses was reassuring. He told me to only answer yes or no unless he requested information. He asked if my husband died slowly of an illness in his stomach (pancreatic cancer), he asked if Rachael died suddenly and with her lungs full of fluid (she passed from anaphylactic shock), he said, your first husband has passed also, but Rachael considered Fran her father, he asked if someone I love was having a birthday (it was my sisters birthday yesterday), and he relayed the details of Fran’s unique funeral and post-funeral gathering.

Rachael was present also, and John was able to identify her characteristics well, but everyone on the other side knew I needed to hear from Fran. John said Fran wanted to remember the happy, funny times, like a sailing trip gone awry, sitting in front of the fireplace together, and a time I made a disastrous cookie baking mistake (I used cayenne pepper instead of cinnamon).

John asked if there was a picture of Fran in front of me on the right, I had a picture of Rachael on the left and Fran on the right. Although John didn’t know the name of the location of our honeymoon, he described it beautifully.  In the hour and a half that we talked, John spoke of many things that were true for us, all three of us, and finally, he said Fran wanted me to go on that trip we were planning together. During Fran’s last year, I suggested we go back to Italy because I knew he had wanted to do that, but he said no, it was time to work on my bucket list instead.  I’d wanted us to spend a week in a guest ranch in the North West US or Canada for years.  I dreamt of us riding near crystal clear lakes with snow-capped mountains and rolling green hills behind us, maybe I’d be fortunate enough to hear or see an eagle. I’ll get there someday, and although I may have to travel there alone, I won’t be there alone.  My greatest loves will be with me.

-Written by Patti Brennan
Many thanks to both Susanne Wilson for organizing this wonderful raffle that raised money for a scholarship for 23 parents to attend the Second Helping Parents Heal Conference in Charleston, SC, as well as to John Holland and to the 14 other talented Mediums who participated, donating free readings to fortunate winners of the raffle. We are very grateful.